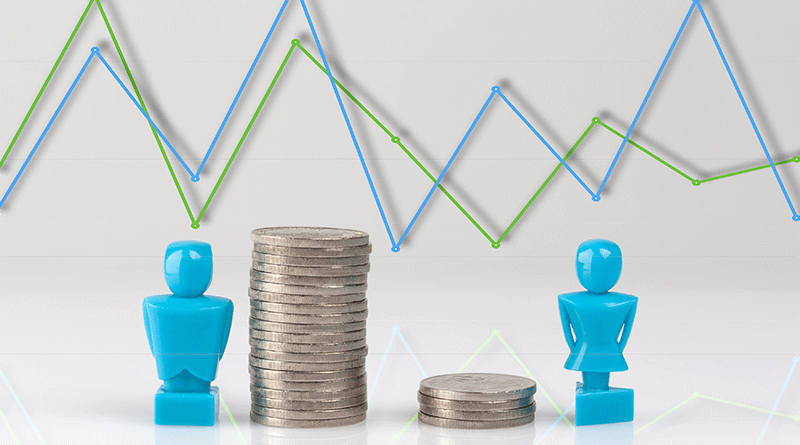 HTLD has the market capitalization of $1.70B and its EPS growth ratio for the past five years was 1.30%. The return on assets ratio of the Company was 9.60% while its return on investment ratio stands at 11.50%. Price to sales ratio was 2.95 while 56.50% of the stock was owned by institutional investors.