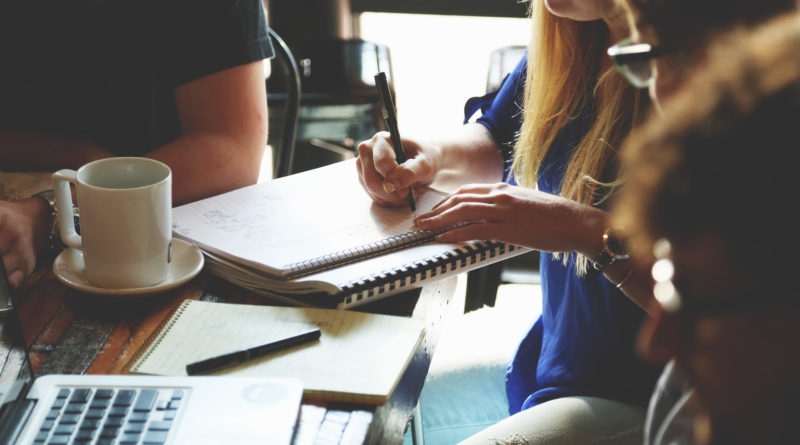 Contract drilling service costs in the third quarter totaled $176.0M compared to $169.0M in the second quarter. The four percent rise in costs was associated with the Noble Don Taylor and the Noble Houston Colbert as both units prepared for their next drilling assignments. Also, higher costs were experienced on the jackup Noble Joe Knight as the rig approached commencement of its initial contract offshore Saudi Arabia. These items were partially offset by a reduction in operations support costs.

At September 30, 2019, the Company’s revenue backlog totaled approximately $2.00B, of which an estimated $303.0M is related to the contract with the Bully II joint venture for the Noble Bully II.

Capital expenditures for the three months ended September 30, 2019 reached $57.0M, with expenditures of $204.0M through the nine months ended September 30, 2019, excluding the $54.0M seller-financed portion of the Noble Joe Knight purchase price. The September 2019 year-to-date total was comprised of $56.0M of sustaining capital, $139.0M of major projects, rig reactivations and subsea spares, and $9.0M of capitalized interest. The Company’s projection for total capital expenditures in 2019, excluding the purchase of the Noble Joe Knight, remains an estimated $250.0M. The Company currently expects capital expenditures in 2020 to be approximately $150.0M.

The Company reported cash and cash equivalents at September 30, 2019 of $136.0M and availability under its recently amended 2017 Credit Facility of $1.10B, or total liquidity of approximately $1.20B.