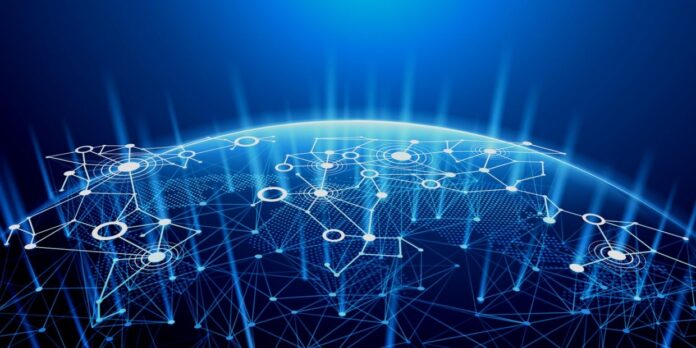 Today, financial sector is increasing at  rapid pace. Data associated with these financial institutions is increasing even faster. The banking sector typically, contains huge amount of data. Where there is more data, there are risks and frauds. As Banking sector is the biggest financial institution, majority of frauds take place in this sector. Money laundering is a common fraud related to banks. Knowingly or unknowingly if a bank is involved in money laundering then it has to face serious consequences.

According to the definition of money laundering by Indiaforensic “Money laundering is the process of making large amounts of money generated by a criminal activity, such as drug trafficking or terrorist funding, appear to have come from a legitimate source. The money from the criminal activity is considered dirty, and the process “launders” it to make it look clean”.

Banks also need to comply with the changing regulatory standards put forth by the regulatory agencies. Complying with the regulations help in mitigating risks and generating optimum reports. Now the question is, which problem is more severe for banks? Crime or compliance?

Crime is always going to be a serious problem. Not just for banks or financial sectors but everywhere and anywhere in the world. Crime not just affects a single entity or the entities involved in the crime, but it affects the entire society. The after effects of crime are severe. In case of financial institution, in the worst case, a bank or a business could be shut down with legal actions taken against the executives.

On the other side compliance with regulatory standards is also consequences of noncompliance are serious. The product can be removed from the economy. The companies can also face a huge penalty in terms of fines for invading taxes, incorrect filings or late filing. In some regions non compliance may also lead to imprisonment or closure of a business.

Regtech makes use of modern technology like Artificial intelligence, Big data, Data mining to provide easy, cost effective and reliable regulatory solutions.  Regtech has become an important aspect in the finance domain as the extent of regulations is rising with more focus on data and reporting. Using technology like artificial intelligence, NLP, machine learning, Regtech is automating the processes which were first executed manually

These technologies hep the companies to comply with the regulations to order to avoid all the consequences of noncompliance. Complying regulations also makes it easy for the organisations to generate efficient, reliable and cost-effective reports and outputs.

Similarly, artificial intelligence and machine learning is also used in fighting crimes. These techniques automate the processes which was initially carried out by humans. Thus, due to this the results are optimum, risks are mitigated, errors are reduced and frauds are avoided. Or even if a fraud takes place, these techniques contribute majorly in solving the frauds.

Technology and innovation have proved to be a boon for the world!