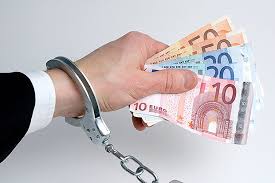 Future Bank, which is operating under the supervision of Bank Melli Iran and Bank Saderat, has carried out thousands of international financial transactions while providing covers for the Iranian entities there through deliberate concealment or removal of basic information while remitting money via the SWIFT network.

This act of removing the information from the wire transfers is called as Wire Stripping.

The investigation identified thousands of wire-stripped transactions, totaling approximately USD 7 billion. Another technique involved a covert messaging service as an alternative to SWIFT, which concealed transactions from Bahraini regulators.

Future Bank, which was shut down in 2016, engaged in “systemic and wide scale violations of Bahrain’s banking laws.