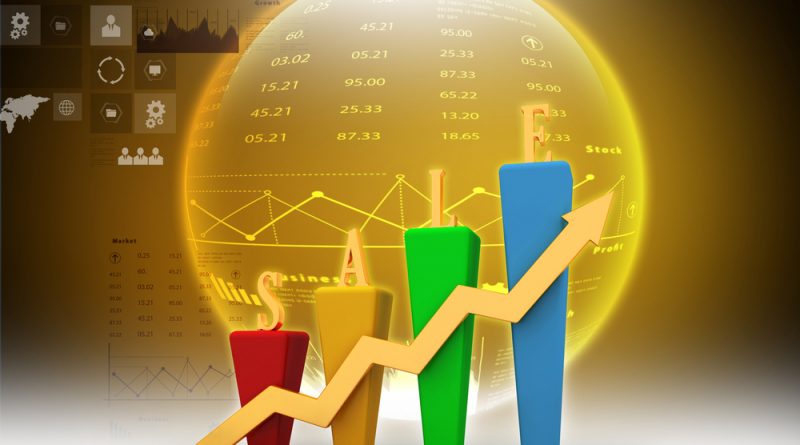 Coronavirus has become a hot topic to discuss. This virus is like a leech that is stuck to the bodies of people and is killing them slowly. It’s been just two months in this new decade and already approximately more than a million people are dead because of this virus. This virus has been declared as pandemic by the world health organisation (WHO). The virus is having its bad impact on the people as well as on the economies. Many countries are shut down because of the outbreak of this virus. Major economic countries like India, China, USA have brought their foreign trades to a halt. The virus is having a mounting impact on the global economy.

As china, one of the biggest markets in world is in a lockdown, many businesses are facing huge revenue losses as the supply from china has dried up. China is the leading nation of trade in the world. Due to the country’s lockdown, there is a huge impact in the world trade. There is a drastic fall in the stock markets. As china is the largest importer of oil, because of the outbreak of virus and halting the external trading activities, the demand for oil has fallen drastically. As the demand is less, the prices have dropped drastically.

Many countries like USA, India have imposed restrictions on travelling to European countries and on travellers coming from the virus affected countries. This has led to a further slid in the stock market. Due to a cut in interest rate by half a percentage point by Bank of England the US Federal Reserve there is a slump in the economy. The virus has also affected the cryptocurrencies. With more than 30% loss in the value of bitcoin in a span of one week, it has left behind the stock market and oil in terms of escalation.

The airlines were next in the queue to become a victim of the effects of coronavirus. As many major countries have put a ban on international travel, the airline industry is facing huge losses. There is a loss of an approximate $113 billion. Various countries including USA, India, Japan and euro nations could face severe recession. It is believed that world economy would come at standstill by getting hit by $2.7 trillion. For all the global financial markets it is necessary that china recovers as soon as possible as china is the largest source of demand and supply. World’s biggest manufacturer is China. Now, because of this lockdown the companies all over the globe are finding it hard to retrieve the required raw material.

The sports industry all over the world has also lost huge revenues. The tournaments are either being cancelled or the games are played in a closed environment without any crowd. Both the cases are causing huge financial losses for the sports industry. The tourism industry worldwide has lost huge revenues due to the ban imposed on travel by various countries and primarily due to the fear of virus

This is considered as the biggest financial crisis since 2008. If somehow major economies that are affected by the virus can curb this virus and get back on track in the second quarter, then the global economy could be stabilized up to certain extent. Once the industries start, the supply chains would be back on track which would revive the international trade. However, remedy to curb this disastrous virus should be found out. Scientists and researchers all over the world are putting all their efforts in search of a solution against this virus. 2020 has surely brought some bad gifts for the world.