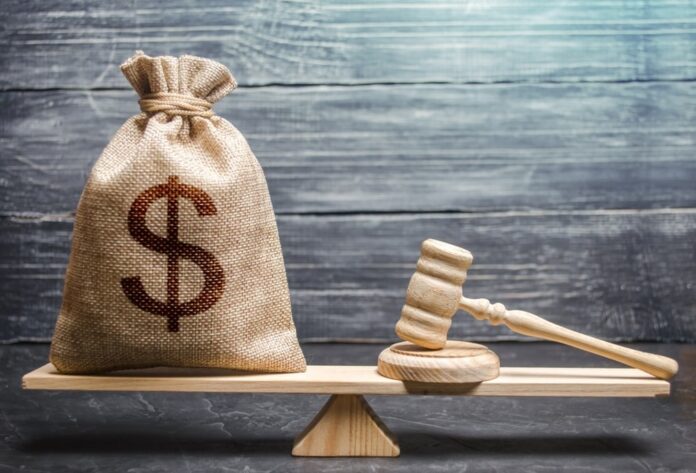 With the development of technology, access to financial instruments becomes easier. Although this has made our lives easier, it has created various opportunities for criminals. Gaps in emerging industries such as the crypto industry create major financial crime risks.

Sri Lanka’s Financial Intelligence Unit fined two banks and three finance companies for violating anti-money laundering obligations. According to the FIU’s statements, the reasons for the penalties include violations of the norms related to Politically Exposed Persons (PEPs) and sanction screening and implementation of customer due diligence procedures.

The Financial and Capital Market Commission is a public body that oversees financial institutions in Lithuania. FCMC fined Signet Bank of Latvia 906,610 Euro for violating anti-money laundering and anti-terrorism financing (AML) regulatory requirements. Hence, the reasons for the fines include the Bank’s inadequate internal control system, customer-based risks and violations and deficiencies regarding risk management.

The Swedish Financial Supervisory Authority (FSA) fined SEK 1 billion (the US $ 107 million) for failing to provide adequate anti-money laundering (AML) measures at its subsidiaries in the Baltic countries of Sweden’s SEB bank. The Swedish Financial Inspection started to examine the SEB in 2015 in coordination with officials in Estonia, Latvia and Lithuania. The investigation was completed in 2019 and showed that “SEB’s subsidiaries in the Baltic are exposed to a high risk of money laundering”.

The UK’s financial regulator, the Financial Conduct Authority (FCA), fined the Commerzbank London branch £ 37.8 million for violations of AML controls. The FCA said in a statement that the violations stemming from Commerzbank pose great financial crime risks and damage the stability and integrity of the financial system in the UK.

As a result of FCA’s audits, Commerzbank London detects three major failures, including the failure of periodic due diligence on its customers. According to FCA’s audit report, the bank was also found to be insufficient in the control procedures of money laundering risks in customer transactions. Also, FCA found that the bank did not have adequate risk management systems.

Hong Kong’s Securities and Futures Commission (SFC) imposed a $ 25.2 million fine on Guotai Junan Securities (Hong Kong) Limited for violations of anti-money laundering processes. The reasons for the AML penalty include the failure to regularly monitor customer transactions and delays in reporting processes.

Regulators have fined Australian bank Westpac a record of $ 1.3 billion. The court order issued the penalty. It charged 23 Million last year.  Reasons for the penalty include Westpac’s violation of AML and CTF rules. It failed to implement effective transaction monitoring programs. Thus failed to submit IFTI reports to Austrac, and failure to implement advanced customer due diligence on suspicious transactions.

Risk Management Certification and How CBFA stands out