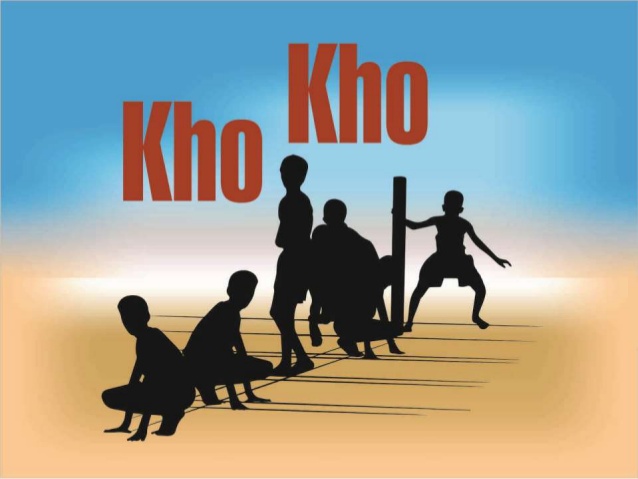 Dr. Siddharth Patwardhan is the Kho Kho hero of nineties. He is the star who won many battles for his state Maharashtra with just good stamina and the ability to dodge the opponents. He is the Kho Kho star of yesteryears when the game was not known beyond India, when the game was played but was not aired on television, when there were no rule books for International tournaments.
“Those were the Golden Days of the Game”. Dr. Patwardhan remembers.
Today, Dr Siddharth is a successful professor and scientist leading the Green Nanomaterials Research group at the University of Sheffield (UK).His group performs cutting edge research on sustainable and economical processes and products for water treatment, medicine and energy applications.

He is a decorated professor of the University. However, the roots of this success were sowed in the game of Kho Kho. He believes that playing kho kho at the national level, has contributed tremendously in building his personality. Particularly, it taught him the value of grit, persistence, extreme hard work, resilience, competitiveness and team-work.
“Kho-kho has also helped me understand myself, know my limits and taught how to push/challenge myself. I realized that these attributes have a profound impact on who I am and my current professional success”, Dr Siddharth Explains.
Dr. Patwardhan spoke to Newsinterpretation about his journey. He is a scientist by profession but a player at heart. After moving to England he plays table tennis with friends. As kho kho is not played in England cricket has become his favorite game but he played a bit of kabaddi, aatya-paatya, langadi, badminton, swimming and racket-ball American version of squash during his tenure as a sportsman.

Given the pace of kho kho, we had developed a great sense of non-verbal communication and trust between teammates that even 25 years on, it has not faded. A lot of credit for this goes to our coach Avinash Phatak, who devoted many years to construct, shape and sharpen us and many teams.

He remembers his days, “When I played kho kho in later 1980s and 1990s, kho kho was not being played internationally. It was nearly impossible to follow kho kho beyond where we played, as it was never aired or broadcasted on TV”.

Though he is not following any Kho Kho players now, he liked a few local players from Pune. He names Kedar Joshi, Pushkar Barve and Ashish Kulkarni, and a contemporary from opposition – Nikhil Sane.

He further elaborates that “Kho kho built such a strong bond between the team and we have become best friends for life”.

In the era when we are discussing of the Kho Kho leagues and millions of dollars investments in the game, Dr. Patwardhan remains the witness of that Golden Era of the game, when it was played only for the feeling of satisfaction and achievement.